Really I don’t want to write about snow right now – since it snowed again on Monday, April 16th!!!!

I’ve had USAA insurance for almost 20 years.  They have been there when I needed a locksmith in San Diego, and all other times I locked my keys in my car. I solved my problem of locking my keys in my car by getting a car that had a lock combo on the outside!  This was heaven sent!  Really!  So I really hadn’t needed any roadside assistance from USAA.

It was really cheap – about $15 a year added to insurance. Ever hear the phrase “You get what you pay for?  It is so true!

I went out in a blizzard two winters ago. I had realized Western Massachusetts really wasn’t like when I was growing up. An inch could be on the ground here, and school was called off. So I really felt like the weather stations and were exaggerating like they had the year before. They weren’t!!!

I had an accident coming driving off and off-ramp in Connecticut.  I called USAA, and they said they would send someone out.  An hour went by – NOTHING!  I called them back, and they said they couldn’t find anyone!  Then I started calling people. Then they found someone and said it was going to be a couple more hours!  When I guy finally arrived, he didn’t even come onto the off-ramp!!!  I called USAA back, and they said the tow driver doesn’t feel comfortable with driving up the off-ramp because he doesn’t have 4 wheel drive! WHHHHHAAATTTT!!!!!!!!!!!!!!  Praise Jesus a good samaritan got me out! I canceled USAA roadside assistance right this incident.

I changed to AAA, and I like their service. Get the more expansive one so they will take care of you in other states.  The service has already paid for one tow! Also, they get discounts at hotels.  Their app also shows the best price for gas in the area – who can’t use that!!! 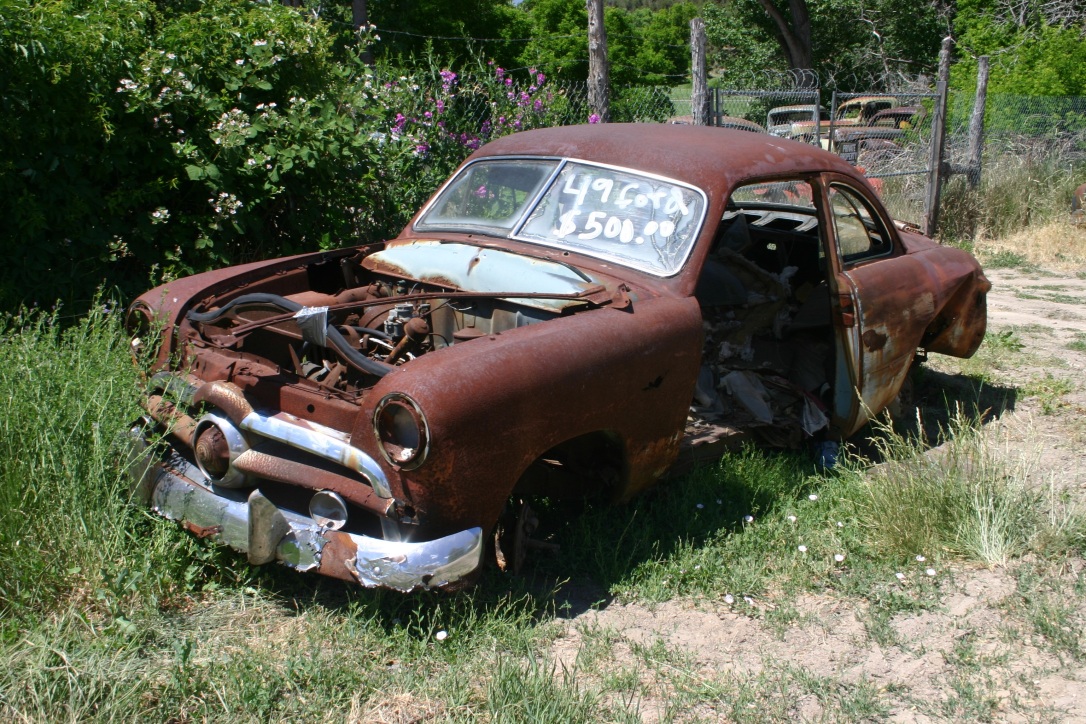 A retired disabled veteran who loves Jesus, her dog and saving money! I would love to pay off my mortgage and then give it to charities. President Trump supporter and a Liberty University Alum View all posts by Melodie Haas